Timothy D. Brown & Associates is a service oriented company with a wealth of knowledge and experience in a vast array of forensic science. Our hands-on experience and courtroom appearances in various fields of expertise are unparalleled in Michigan.

With our reputations built on honesty and integrity, our field of experts will provide services in the areas of Collision Analysis and Causation, 3D animation, Forensic Video Analysis, “Black Box” technology in the automotive industry, and a host of other disciplines. Our primary focus will not only be the quality of our work, but also the timeliness in providing the analysis and opinions to the client. 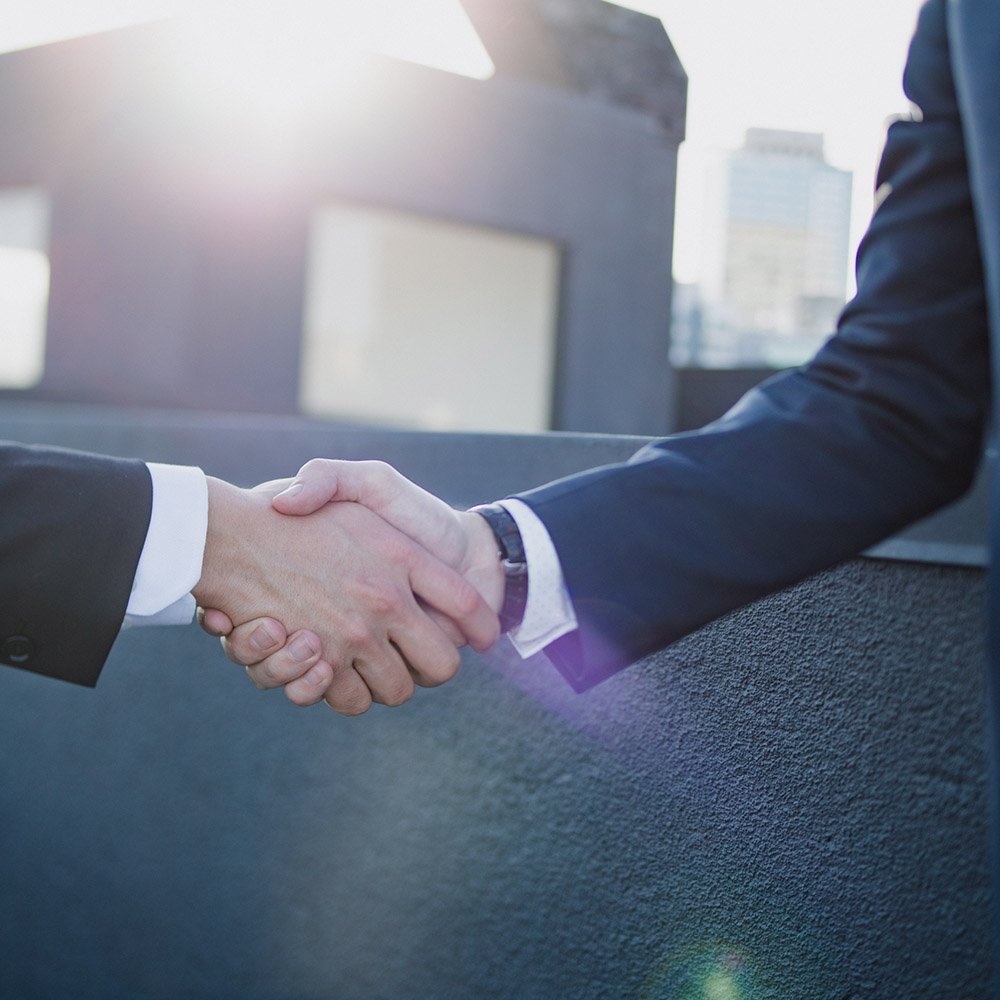 Mr. Brown retired from the Michigan State Police in 2012 after nearly twenty-seven years of service. Shortly after enlistment in 1986, he pursued his interest in accident investigation with the agency. From 1987 through 1999 Mr. Brown conducted hundreds of “at-scene” crash investigations in the Detroit and Metropolitan area. In late 1999 he was selected as a member of the eight-man Crash Reconstruction Unit of the Michigan State Police. This appointment was his sole function and responsibility in the agency until his retirement in August, 2012.

Drawing on his twenty-four years of experience as a crash investigator in southeast Michigan, Mr. Brown provides expert services in the areas of Collision Analysis, Event Data Recorder (black box) Technology, and Forensic Mapping. His clients include Attorneys, Insurance Companies, and Commercial Fleet Carriers to name a few.

Mr. Brown holds a Certificate of Qualification as an expert from the Accreditation Commission For Traffic Accident Reconstructionists (A.C.T.A.R. #1228). He has over 850 hours in classroom and field training, augmented by his hundreds of at-scene crash investigations. He has been qualified in all levels of court, including at the Federal Court level and has testified before the Michigan Judicial Tenure Commission, as an expert in his field. At the completion of a research project involving “black box technology” in 2009, Mr. Brown co-authored a paper that was later published in scientific journals. (SAE #2010-01-1000 & #2010-01-1001) He is also an adjunct instructor with the Institute of Police Technology & Management/University of North Florida, and has traveled throughout North America teaching Event Data Recorder (black box) use in Traffic Crash Reconstruction.

Mr. Brown is married with two children, and resides in Macomb County, Michigan.