Timothy D. Brown is the President of Timothy D. Brown & Associates, a corporation specializing in Accident Reconstruction, Crash Investigation and Cause Analysis. Mr. Brown established his office location in Clinton Township, MI in 2016. Timothy D. Brown and Associates provide their services not only in the local region but also in the Tri-State area as well.
Learn More 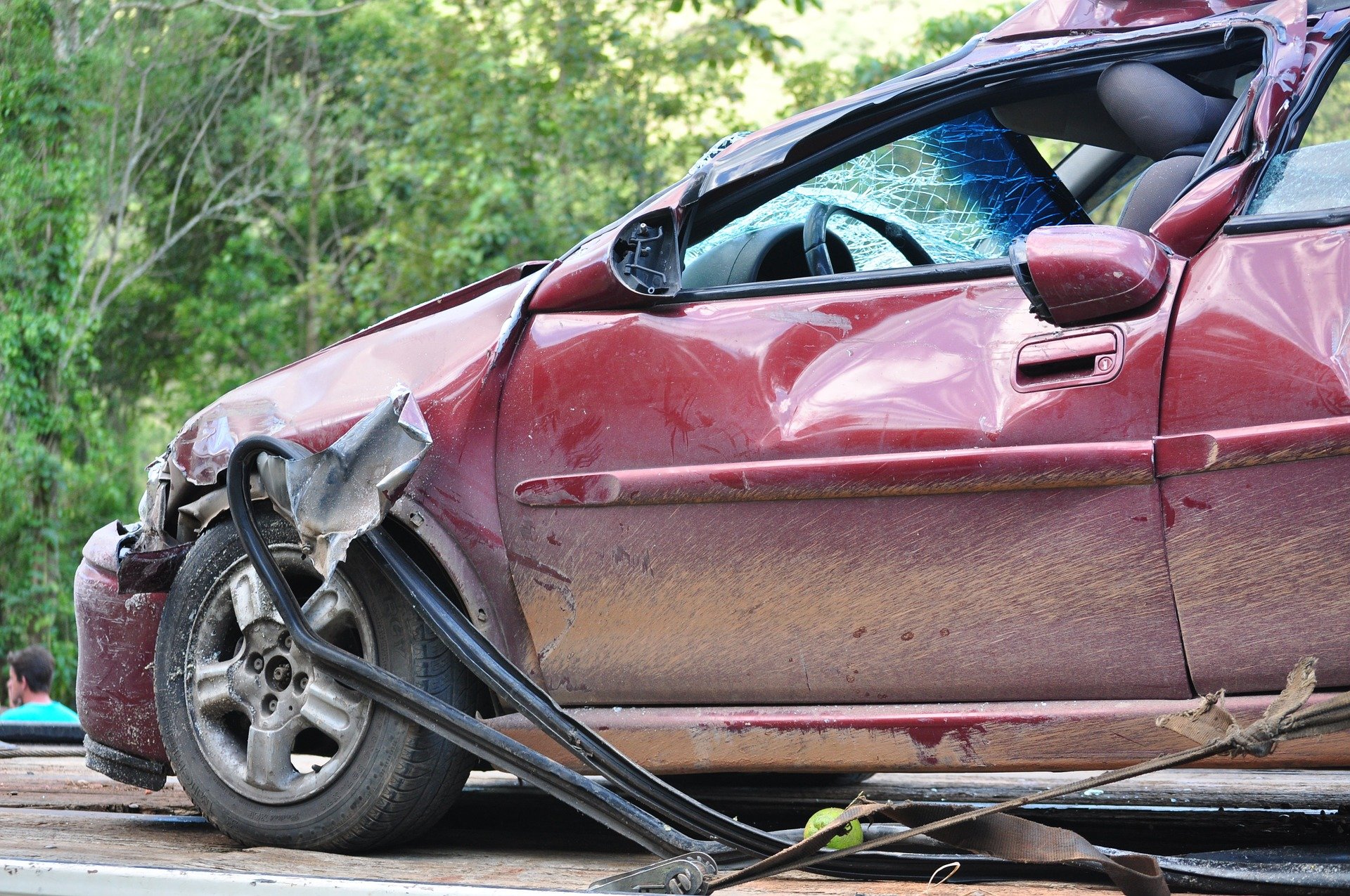 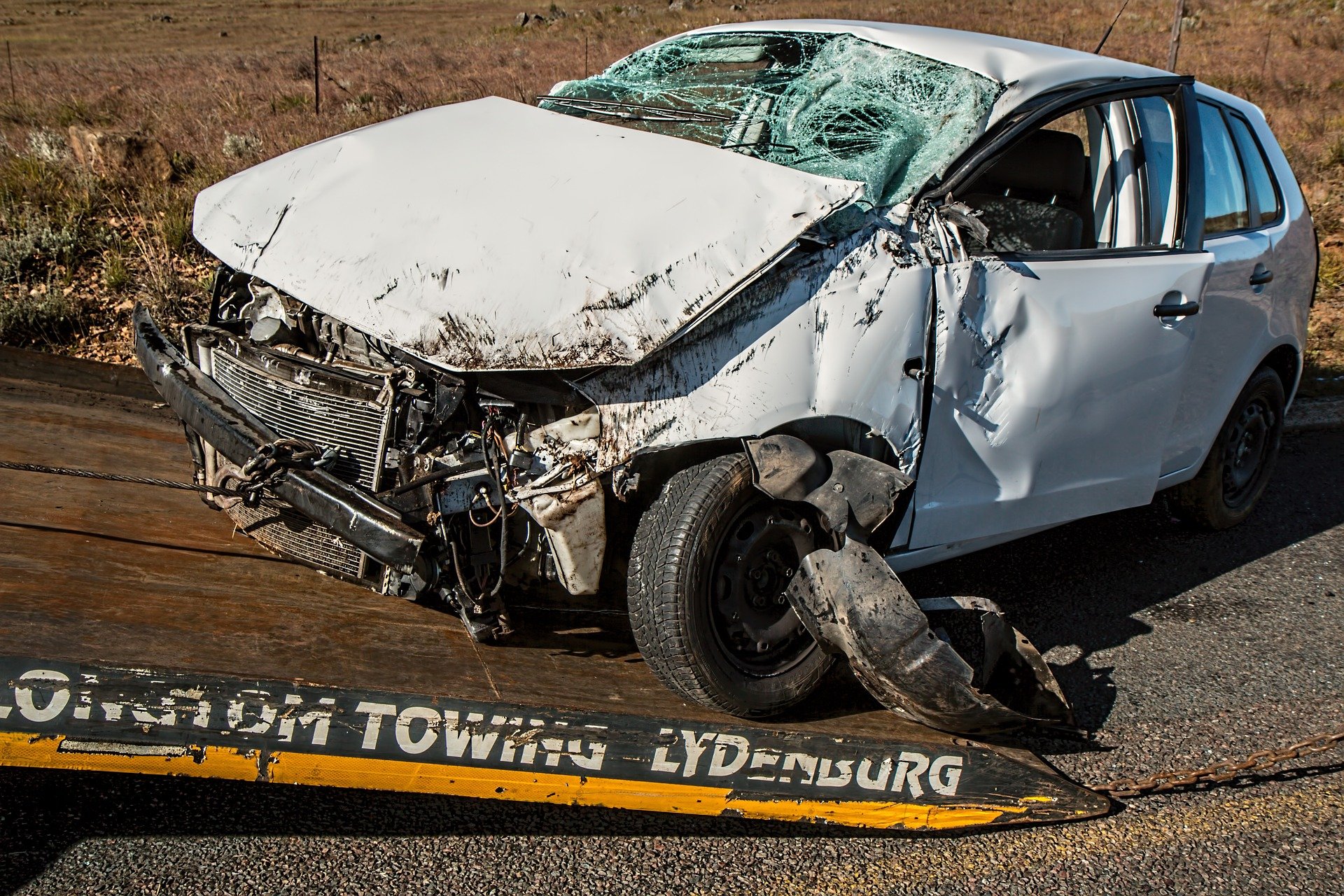 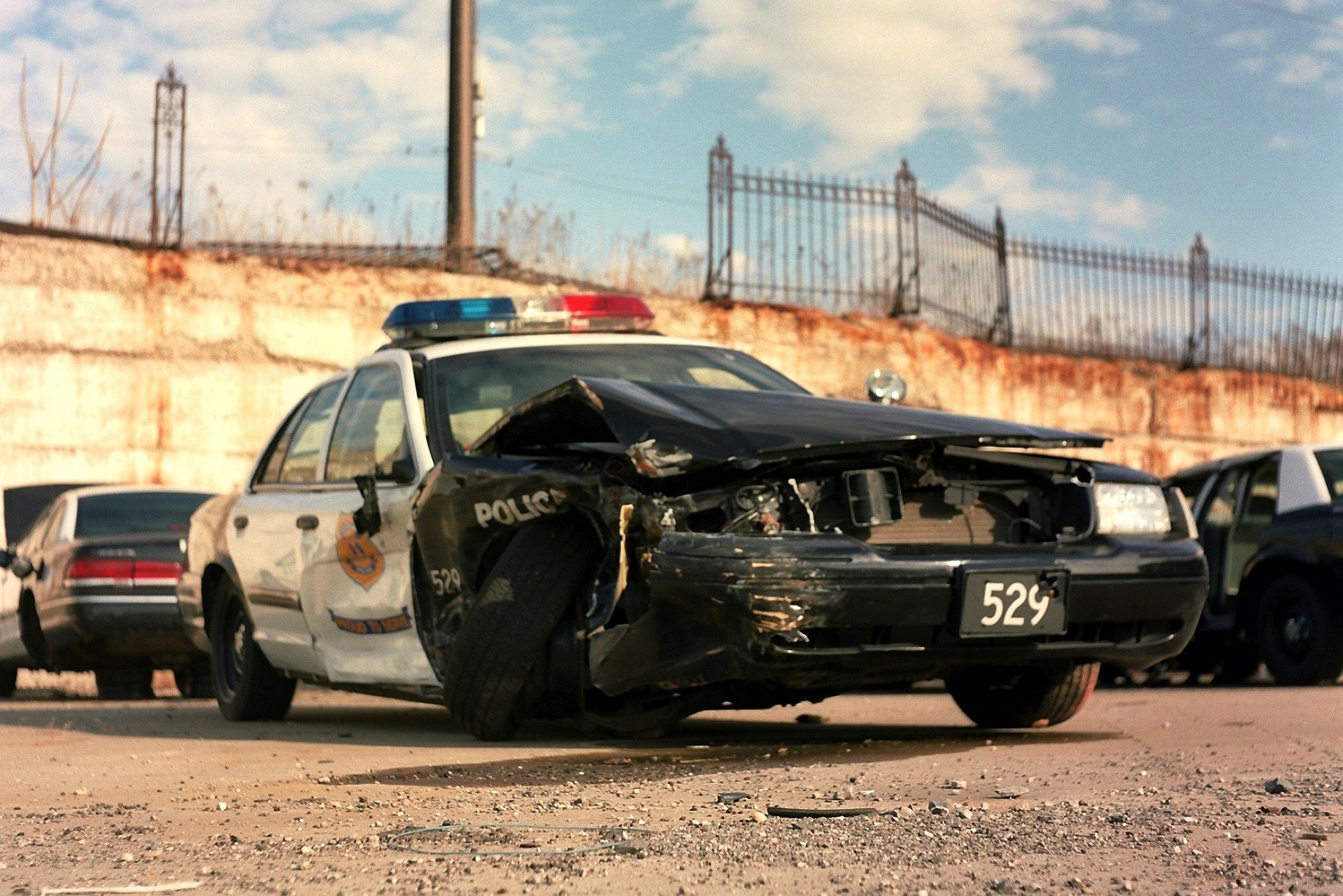 A word from the founder…

My reputation has been built over the years on honesty and integrity. I’m confident that my professional experience and moral character are the key to my success.

Mr. Sadrnia was born in Tehran, Iran. Upon graduation from high school, he moved to the United
States to continue his education. Mr. Sadrnia obtained a bachelor’s degree in Mechanical Engineering
from Michigan Technological University in 1982 and a master’s degree in Mechanical Engineering from
University of Cincinnati in 1984, where he continued his post graduate work until 1985.

Beginning his engineering career at General Motors (GM), Mr. Sadrnia was a project engineer in
vehicle safety and crashworthiness. He held many positions throughout his career at GM with a focus
on analysis, vehicle safety, vehicle crashworthiness, airbag systems and occupant protection. In 2001,
Mr. Sadrnia joined GM’s Engineering Analysis Group where he investigated GM’s vehicle field
performance and claims brought by customers and claimants in areas of vehicle crashworthiness,
airbag design and performance, occupant protection, occupant suppression and sensing systems. Later
in his career, Mr. Sadrnia changed his focus to accident reconstruction. He received accident
reconstruction training from Northwestern University Traffic Institude and Ontario Police College
earning certificates from both. While at Engineering Analysis, he evaluated over 1200 claims and
provided technical support to over 250 cases.

Mr. Sadrnia is also an Adjunct Assistant Professor at Walsh College. He has taught data analytics,
Quantitative methods, and Lean Six Sigma for business for the past 30 years. When not working, he
enjoys spending time with his wife, Angie, who is a pharmacist, his daughter, Parisa, who is a criminal
defense attorney, and their French Bulldog, Soleil.

See what our clients have to say.

Our firm has worked with Tim Brown on several occasions in recent years. His credentials are excellent: he is ACTAR-certified, and he has extensive experience as an Accident Reconstructionist while employed by the Michigan State Police. He is accessible and responsive. Most importantly, Tim’s credibility is impeccable; plaintiff and defense attorneys alike know that Tim will call it as he sees it.

My firm has worked with Tim Brown on several occasions in recent years on some very difficult cases. Tim’s work on these cases has been nothing short of incredible. He has gone above and beyond the call of duty in reconstructing these difficult accidents and has provided very thorough and persuasive opinions in these cases. I highly recommended Tim.

I have worked with Timothy D. Brown and Associates for some time now and I can say that Tim is a stand up guy and will work hard to seek the truth but on a personal level he has also become a friend. Tim and I have worked on cases together for the past 7 years and you won’t find anyone better out there. If you are ever in need of Accident Reconstruction, I would highly recommend Tim.

We have been working with Timothy Brown for over 2 years after my Son was killed in a car accident that did not appear to be what the police reported and what their Accident Reconstructionist determined. Tim has gone above and beyond for my family to get the justice that my Son deserves. He does not give up, we continue to talk on a weekly basis, he is by the book. Tim is someone that I would highly recommend in any case, especially one such as ours. Tim is honest, reliable and professional.
Dr. and Mrs. Marcus Free